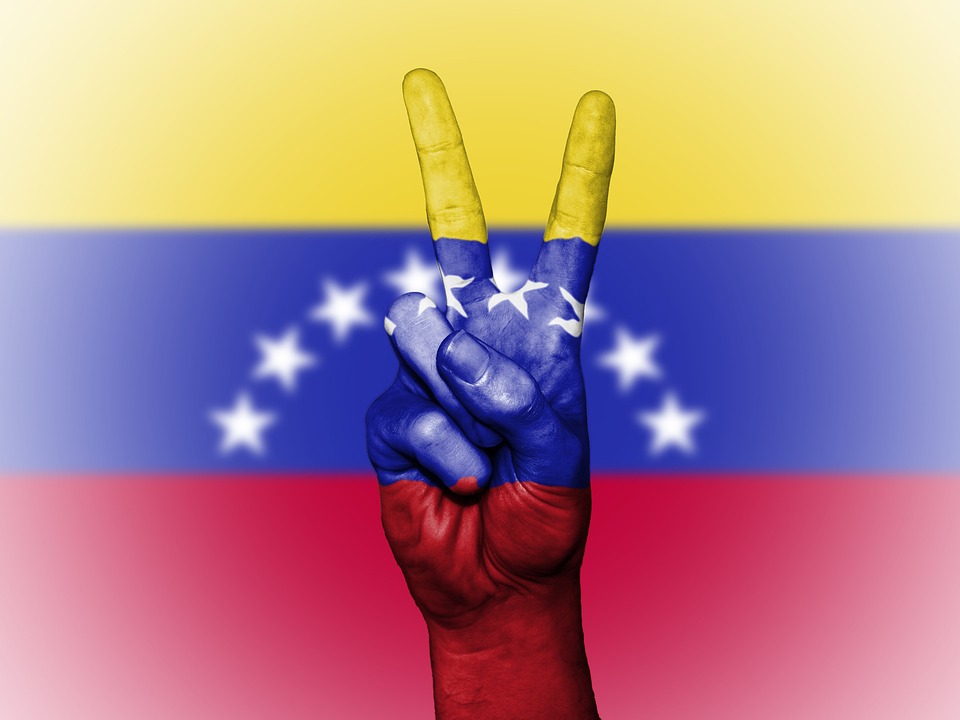 Only an optimist could have hoped that Election Day in Venezuela would give all Venezuelans a chance to vent their frustration at the ballot box, and bring about change through democratic means. When the desperation and divides within Venezuelan society are considered, it is not surprising that the opposition Mesa de la Unidad Democrática (MUD) boycotted the vote and anti-government protests continued on polling day.

The MUD argued that there had been several irregularities in the election and that it could not therefore accurately represent the will of the Venezuelan people. As such, any vote would have been undemocratic in their eyes and the turnout of less than 42% makes the final count essentially meaningless.

While President Maduro continues in his quest for a Cubanesque revolution, the country is falling apart at the seams. As inflation has soared above 700%, the majority of people who cannot get dollars to exchange on the black market often have no means of securing their most basic needs. Food and medicine are increasingly hard to come by, street violence continues to terrorise the population, crime is out of control.

The problems faced by Venezuela are great. Yet most of these problems are underlined by economic mismanagement and could be addressed if the government decided to work for the people rather than for their own political aggrandizement. President Maduro now faces a choice: end his futile experiment with Marxism, or plunge his country into civil war.

View all posts by ehenl083